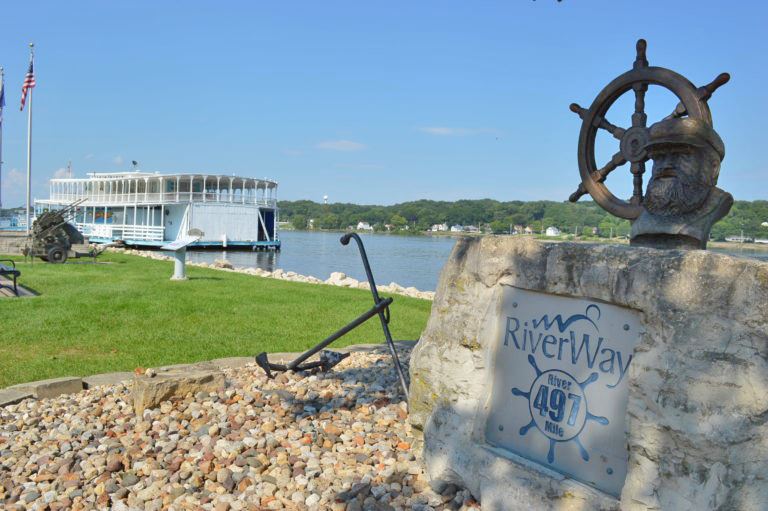 Our history is intricately tied to the rapids of the Mississippi.

We’re turning the book of time to the late 1700s. Founder Antoine LeClaire owned land further north at the end of the rapids. With plans to start a town, he began building partnerships and relationships with fellow Native Americans and other early settlers and developers. It’s no secret that neighboring towns started popping up in the area, but several eventually merged to form present-day LeClaire in 1846.

River-centric industries like sawmills and lime kilns started to pick up steam, so Antoine sold the land between these various towns and mapped out a plan for a community on 80 acres of land with room enough for 20,000 residents. And you guessed it… LeClaire, Iowa was officially established.

A special type of river pilot was needed to conquer the fierce upper rapids of the Mississippi. With LeClaire’s positioning at the head of the rapids, the newly coined “Rapids Pilot” became a new career in river work. LeClaire then became a lucrative place for the boat yard business in building and repairing steamboats. Not to mention, an uptick in the number of saloons was a direct result of it being a hotspot for river work. A tradition that present day LeClaire carries on with our can’t miss Libations Lane!

After the Civil War, logging and sawmills boosted the economies of towns all along the Mississippi with LeClaire at the forefront! The perfect storm of being located alongside the upper rapids and a strong presence in the sawmill business helped grow the demand for rapids pilots.

Eventually competition from the railroads led to a decline in river commerce in the early 20th century and people began commuting to work in other cities. In fact, the rise of automobile ownership helped LeClaire become a popular town to settle and raise a family in… as people could travel to work but retreat to their humble home along the river.

Leave It All on the Levee in LeClaire, IA 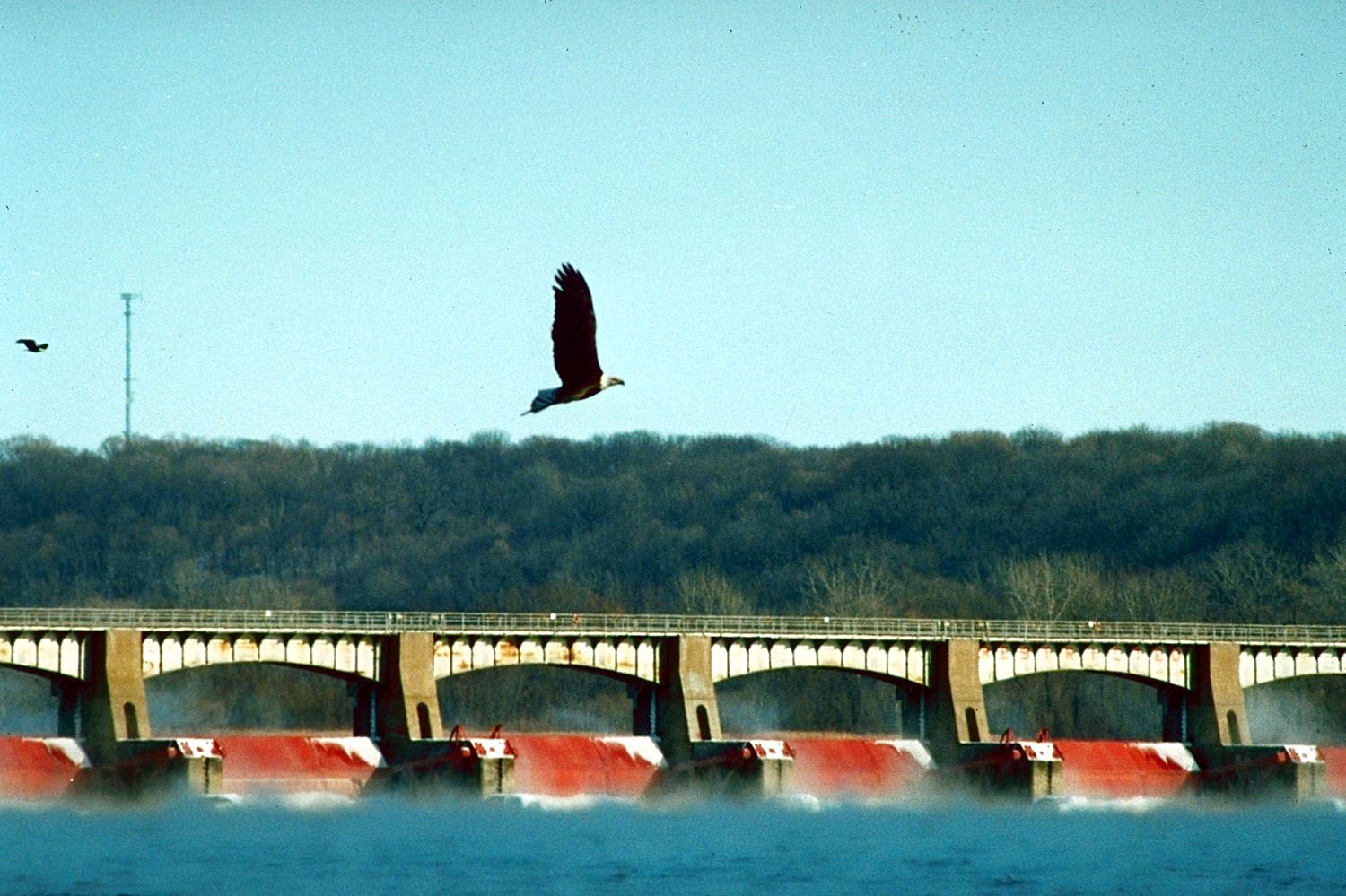 Known for its picturesque views and annual events, the LeClaire Levee offers some of the best views of the Mississippi River in all its majesty. Join us for Vettes on the River or Tug Fest at Levee Pavilion. Explore the Buffalo Bill Museum or take a ride on the Riverboat Twilight to explore the river in an entirely new way!

With so much to do in LeClaire, you need to plan an entire weekend to come visit us!